The children were delighted when they found that Big Bear had come home. Little Bear was also happy as he was worried when we got a field service post card telling us Big Bear had been injured. We found out from the post card that he had been in hospital since November. We also found out that he had a magic key. That explains how he managed to go back in time to WW1 and then return. He has a sore leg and a bumped head. He will get better quickly now he is home to Little Bear and all his friends. 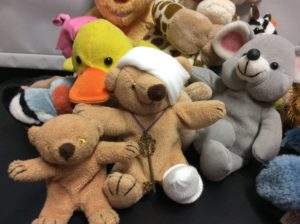 Last week we had four star writers. Well done Cara, Adam, Bethel and Jay. Our golden ticket winners were Hannah and Shaun for being silver super heros. We also had another silver certificate achieved by Bethel. Great effort! 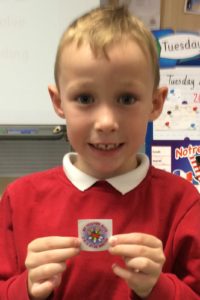 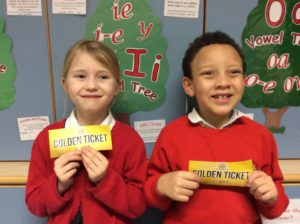 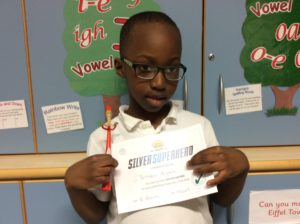